You are here
Image 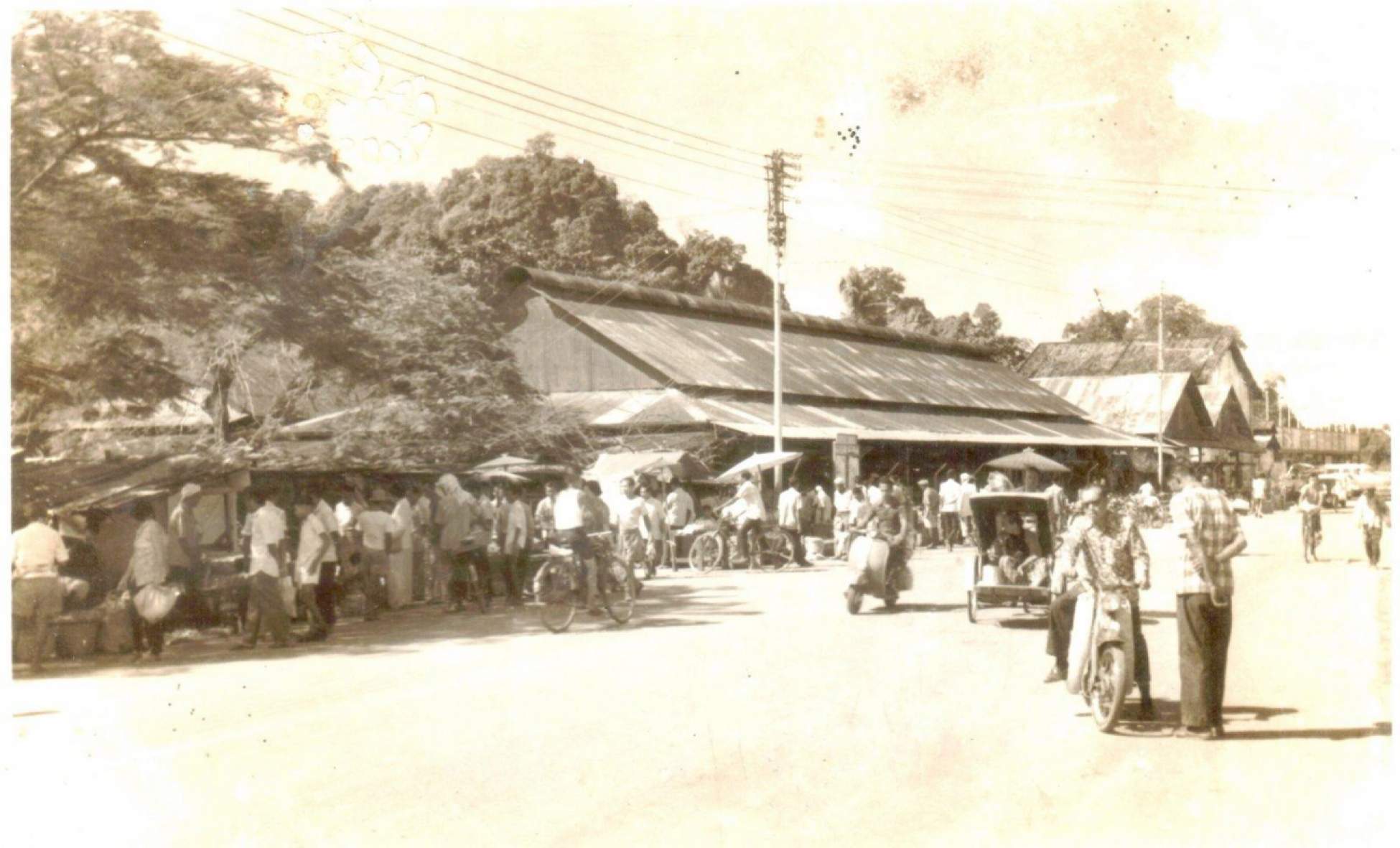 Prior 1956, Local Government of Perlis was under  Town Board Enactment F.M.S. Cap 137 that involved seven district area that is  Kangar, Arau, Kuala Perlis, Simpang Empat, Kaki Bukit, Padang Besar and Pauh. The overall Local Government Area is 2,848 km per square feet with the locals of 19,910 people.
At that point of time, Local Government was administered by Board of Health or widely known as Sanitary Board by the local people. Board Chairman was Commissioner of State Land and Mineral assisted by 11 Members Board that has advised to the Commissioner. In term of finance, budget expenses and revenue are the same as any other government department which is some part from Local Government Administration while other part was funded by Local Government itself.
In 1956, Tuanku Syed Putra Ibni Al-Marhum Syed Hassan Jamalulail, Raja Perlis has appointed a Commissioner to review and recommendations related to Local Government of Perlis. Through the Commissioner proposal, all districts under Sanitary Board were restructured under four Local Authority that is Bandaran Kangar Council (MBK), Bandar Padang Besar Board, Kaki Bukit Municipal Council and Simpang Empat Municipal Council. MBK administered 3 districts which is Kangar, Arau and Kuala Perlis. 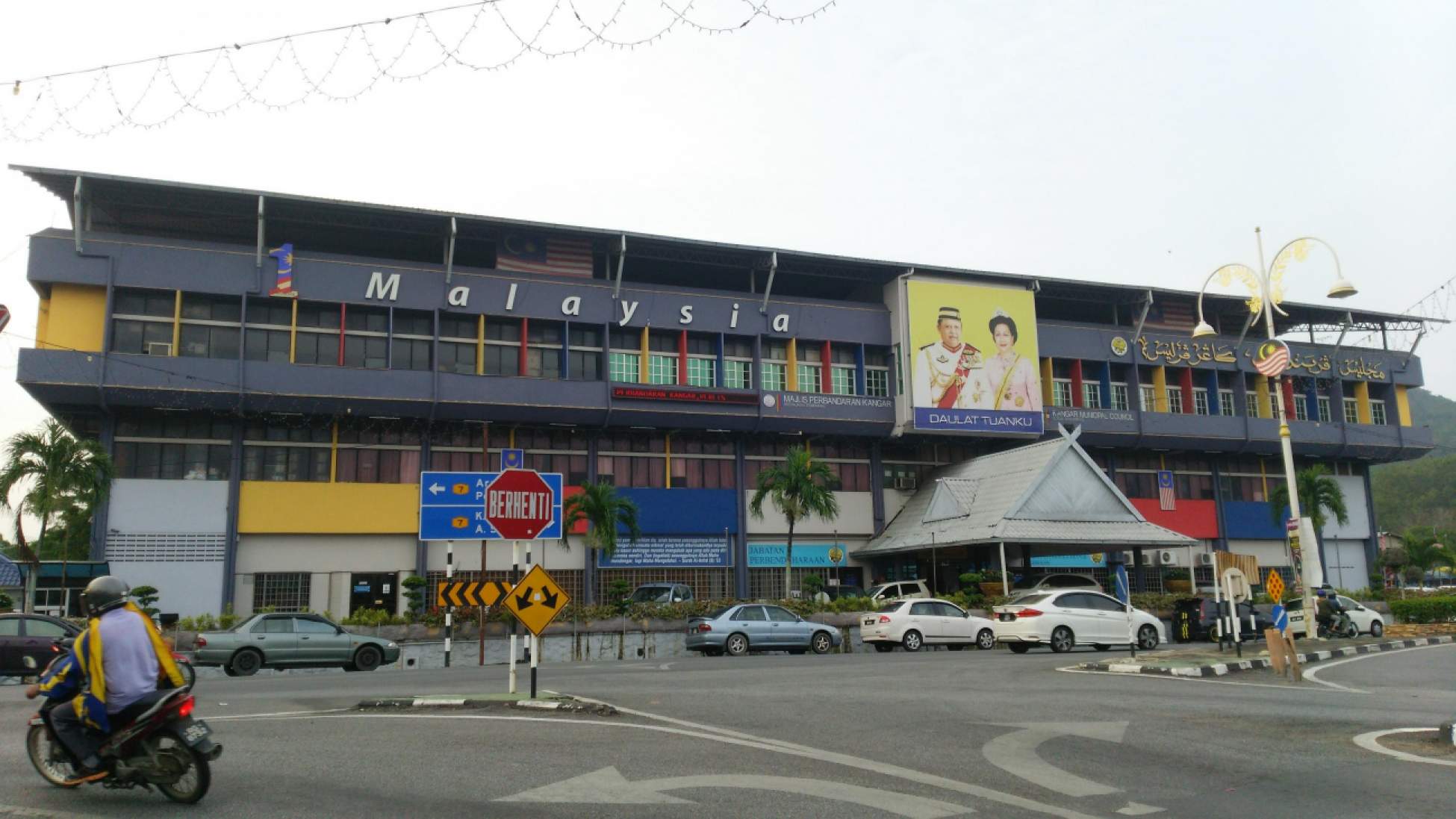 On 1st January 1980, all local Authority in Perlis was under restructuring. Local Authority has proposed to all Local Authority in Perlis to be united in order to ensure the administration and service will be delivered more efficiently. As Perlis is considered a unique state in term of its wide coverage, it was then decided that only one Local Authority is required. With that, Local Authority was created and given autonomy power and named as Kangar Municipal Council (MPK).
With the status of Kangar Municipal Council, It has slightly has portrayed Perlis as a developed and modern state. Not only that, public perception towards the Perlis image in rural area was indirectly changed.  During the initial stage, MPK operational area only covered 40 km per square feet.

Then in 1989, the operational area was extended until 118 km per square feet. In addition, MPK operational area was under reviewed by the State Local Government and through State Government Policy No 5 Page 42 dated 4 March 1999, was enforced starting 22nd October 1997 has concluded to amend the Council area whereby all Perlis State area except Reserved Forest was declared as Kangar Municipal Council Area within 795 km per square feet.